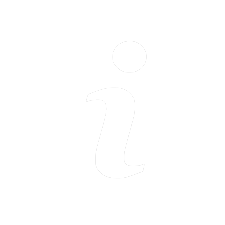 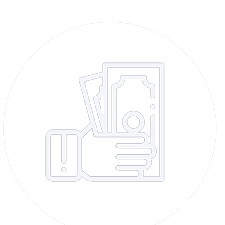 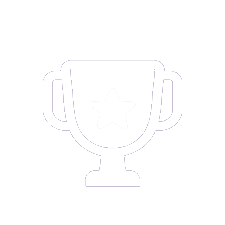 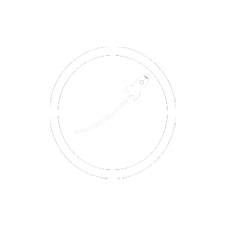 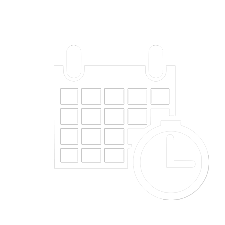 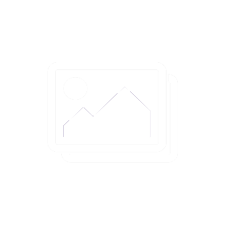 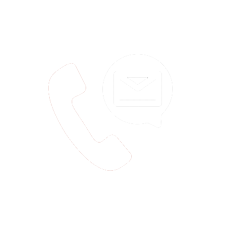 The Odisha Renewable Energy Development Agency (OREDA) was constituted as a State Nodal agency in the 1984 under aegis of Dept. of Science and Technology. Govt. of Odisha with the view to popularize the exploitation and use of renewable energy resources in the State.

The mandate of the agency covers the entire gamut of renewable energy resources such as Solar, Wind, Hydro, Biomass, Geothermal and Tidal Energy sources .

"Promote Research, Development and Popularization of Non-Conventional and Renewable Sources of Energy. "

10% of all new power capacity addition for the period upto 2012, to caome from Renewable Energy(RE). feugiat.

Solar Lantern: Solar Lantern is a portable lighting device using Solar Photo-voltaic Power. Solar energy in the form of photons hit a doped semi-conductor or a solar cell to generate electrical potentials at two ends of the cell. This effect